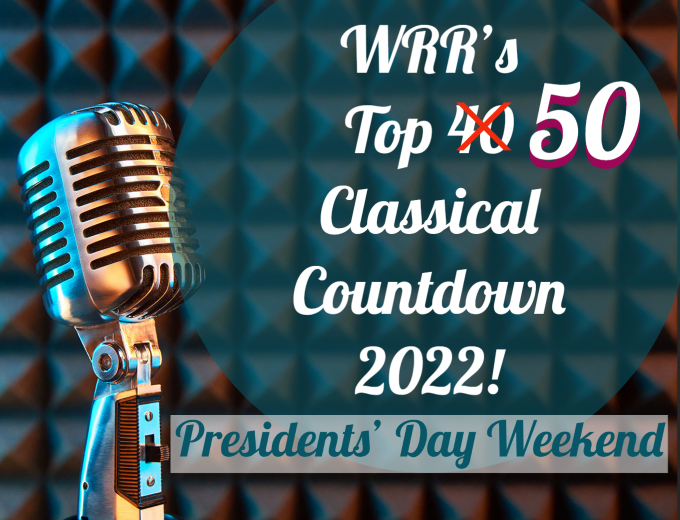 Some radio stations allow listeners to vote on their favorite pieces each year, and we are excited to announce that, in 2022, listeners at WRR 101.1 in Dallas voted Yellowstone for Violin and Orchestra No. 2 in the Top 40 competition that was later expanded to include the Top 50.

Only some radio stations conduct such polls, and each one is conducted a little differently. In general, a list of the most requested pieces is assembled, and listeners vote from the list. Yellowstone is no stranger to such competitions and has placed in the rankings at several stations.

WRR was the first licensed broadcast station in Texas and one of the nation’s five inaugural stations. WRR is currently the second oldest operating radio station in the United States.

Stinkin’ Up the Place