Jett Hitt’s anthem to America’s first and oldest national park, Yellowstone for Violin and Orchestra, was completed in February of 2002 and recorded a month later. Violinist Frantisek Novotny and conductor Kirk Trevor lead the Slovak Radio Symphony Orchestra in a stunning recording of Jett’s unforgettable monument to Yellowstone National Park.

The Yellowstone concerto was inspired by innumerable horseback rides through Yellowstone’s vast backcountry. It could have only been written by someone who lives Yellowstone. The composer works in the park as an outfitter, offering day rides and pack trips in the remote backcountry. Visit the Outfitting Page for more information.

Yellowstone for Violin and Orchestra has been a listener favorite on radio stations. Listeners have voted it in the Top 40 several times (including No. 2 at WRR recently), and multiple NPR stations have used the CD as a donor gift during pledge drives.

The composer has provided the following commentary for each of the three movements of the Yellowstone concerto. 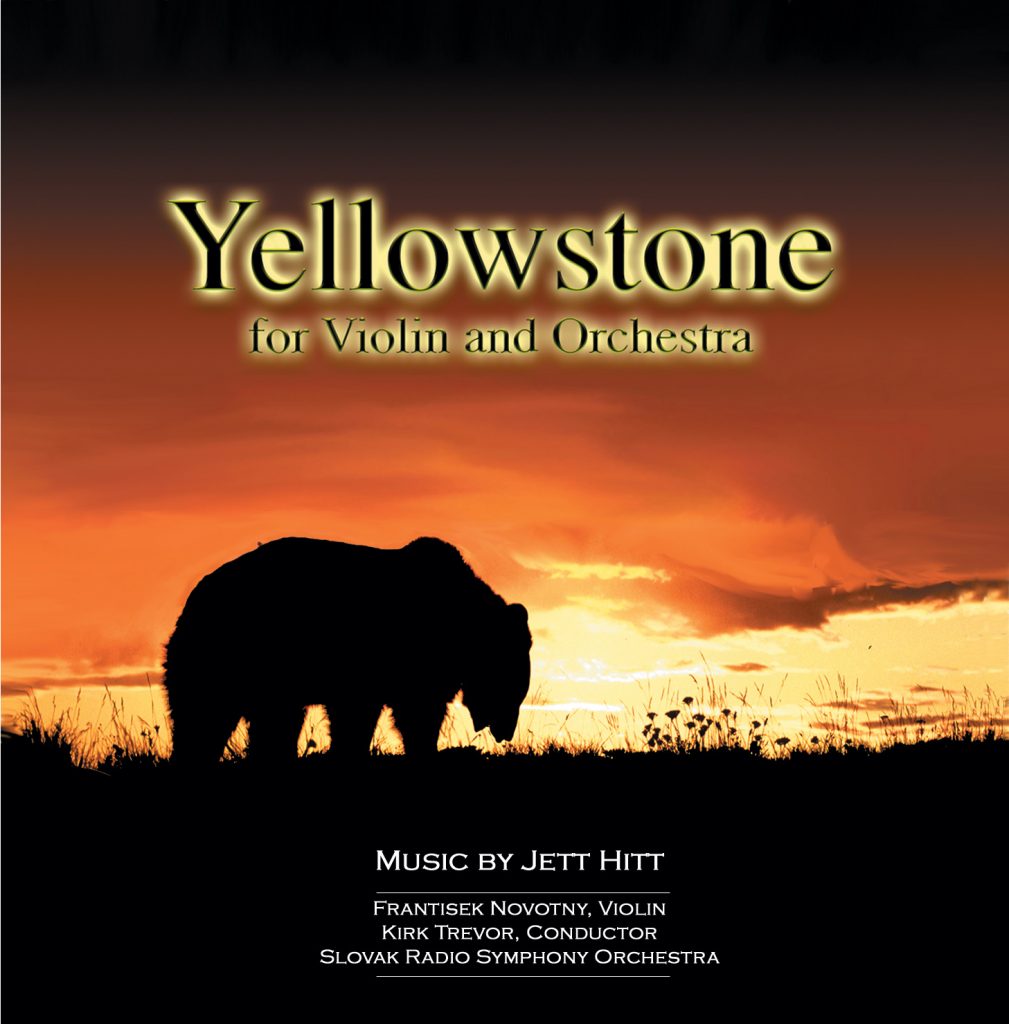 Direct from the Composer will usually be the cheapest route ($19.99 plus shipping) for a physical CD, and it pays the composer 100% of the profits. Payment is made through PayPal. Be sure that your mailing address is accurate in your PayPal account.

Amazon.com is the simplest route, but the price fluctuates greatly, and it is usually more expensive than direct from the composer. This will be the most convient and fastest way to get the CD, but it can be considerably more expensive.

Apple iTunes has the music for immediate download ($9.99), but first they will try to sell you their subscription service. You will then have to click around to buy the actual MP3, and then you have a recording that is only MP3 quality. (Generally speaking, Bandcamp is a much better option, and it is cheaper, too.)

Bandcamp also has the music for immediate download ($9.00), but the quality is the same as the CD. In fact, it may even better, as it was recently remastered. Bear in mind that this download is best handled on a desktop, as the files will be zipped. 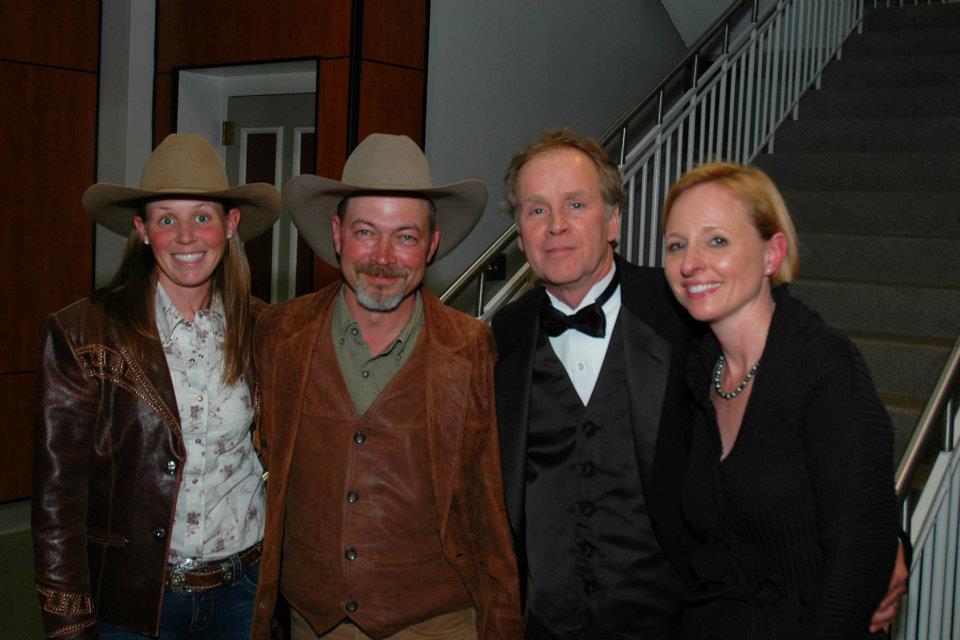 Despite the popularity of Yellowstone for Violin and Orchestra on the airwaves, Jett would wait for ten years for the work to receive a public premiere. In November 2010, an old acquaintance, Chuck Quinn, contacted Jett through Facebook. It so happened that Chuck had his own private orchestra, the Ocmulgee Symphony Orchestra, and he wanted to know what Jett had written. So Jett sent him a CD of the Yellowstone concerto.  Within three days, the premiere of the Yellowstone concerto had been scheduled for March 3-4, 2012.

The work was premiered to a sold out, ecstatic audience. Chuck immediately suggested taking the work on tour. About a week later, he penned the following email to Jett:

Jett,
I just gotta tell you my head is still in the clouds after last weekend’s performances of Yellowstone. I can not go anywhere where people don’t stop and tell me how much they love Yellowstone. They thank me for bringing the music to them.  The other crazy thing is that I have been receiving fan letters about the concert! Jett, that never happens. Frankly, people gush so much about it that it is almost embarrassing.
Before we did this concert I believed that the world of orchestral music needed a piece like “Yellowstone.” A bridge piece so to speak. A piece that could excite the uninitiated into the world of orchestral music. It has certainly done that around here! The thing is the musicians enjoyed playing your piece and the “music lovers” love it as much as the folks that never thought that they’d like orchestral music. 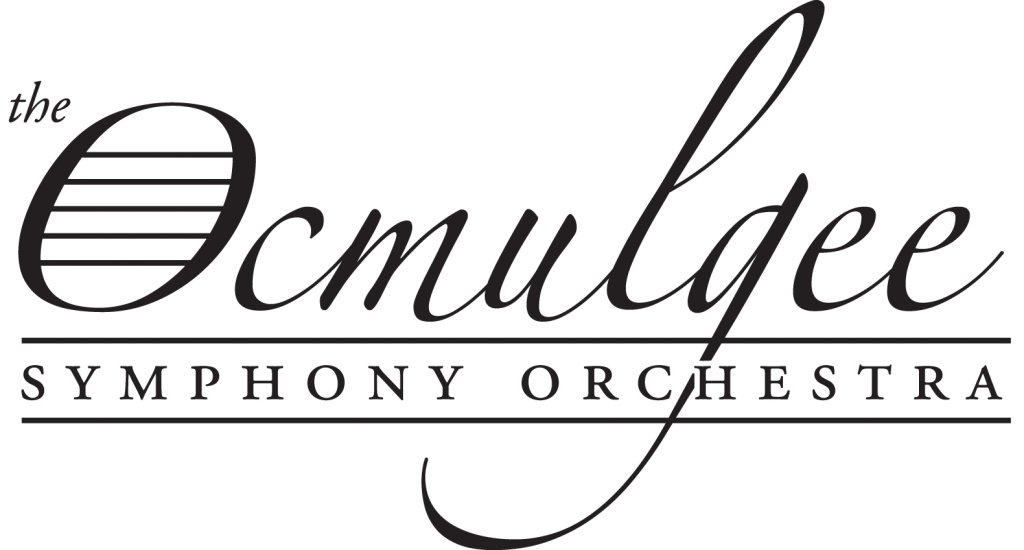 The world of orchestral music, at least in America, is in a tight spot.  Their audiences are fading away and there is no one interested in replacing them. Orchestras are closing all around the country and others are reducing their seasons. After last weekend I am convinced that my original feelings about Yellowstone were correct. Jett, American orchestras need a piece like Yellowstone. People love it. I love it. Please consider us working together and taking this on the road.
Hope to talk to you soon.
Chuck
Two months later on May 5, Chuck died of a heart attack at the age of 53, and so too did the greatest champion of Yellowstone for Violin and Orchestra. 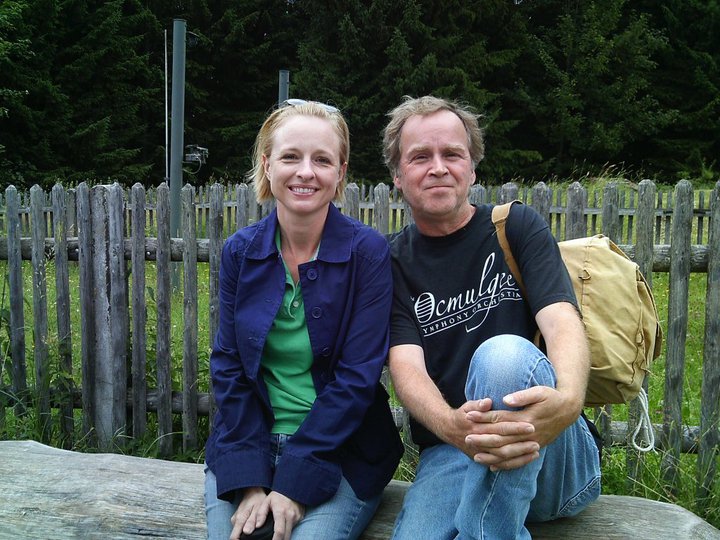 Chuck Quinn and I became friends some 18 years ago when we were both in graduate school at LSU. When I left LSU, email wasn’t nearly as prevalent as it is now, and no one had a cell phone; consequently we lost touch.

About a year and a half ago, Chuck found me on facebook. Our friendship instantly picked up where it had left off. It wasn’t long before Chuck learned of my music, and in pretty short order, he became its greatest champion. He was the first conductor to have the courage to stand up in front of an audience and say, “I believe in this music, and I will put my name on it.”

After we premiered Yellowstone for Violin and Orchestra, Chuck said to me, “I can’t be done with this music. I want to take it on tour.” And later when I asked him if he was sure that he wanted to undertake such a large and financially risky project, he bluntly said, “Jett, this is what I am supposed to do.” Alas my dear Chuck, no it wasn’t, but I thank you for the sentiment.

I am forever indebted to Chuck Quinn for his devotion to my music, but there is something far greater that he did for me. He made me write again. I had not written a note of music in ten years because no one would play my music. When Chuck learned of this, he said, “What are you nuts? What are you thinking? If you write it, I’ll play it.”

So with Chuck’s encouragement, I built a music studio and installed a concert grand piano. For the last three months I have been writing a piano concerto. I don’t know whether my future work will come to fruition, but if it does, Chuck Quinn is responsible for absolutely every note. Godspeed, My Friend.

Stinkin’ Up the Place