For Soprano and Orchestra

This setting of Robert Frost’s icon poem was first written and premiered in 1994. Though originally set for piano and voice, the composer added orchestra to the mix in 2021. It is now available as a Music Minus One, as demonstrated in the video on this page.

Your voice, Frost’s words, this Music.

This includes the sheet music with both the piano and vocal parts and a Music Minus One mockup tailored to a key that matches your voice. (Note that the written music may not be in the same key as the mockup, depending upon which key best suits your voice.)
Order Now

History of the Work

This work was premiered the year it was written by Maggie Karner and John Ringley in Fayetteville, Arkansas. Unbeknownst to the composer, the text was still under copyright when this setting was done. The copyright should have expired in 1978, but Congress extended the copyrights of all works written after 1922 for 20 years in order to save Mickey Mouse from the public domain.  Unbelievably, Congress did it again for another 20 years in 1998. Finally on January 1, 2019, Stopping by Woods on a Snowy Evening entered the public domain. Although there were copies of the work floating around over the years, Jett did not promote this work because the Frost family was notorious for suing. This setting is the first of three in a short Frost song cycle. Two additional songs are currently in progress.

Music Minus One Edition

Technology has come a long way since this work was first written, and singers rarely–if ever–have the opportunity to sing with an orchestral accompaniment. Instead of singing to piano accompaniment, you will sing to the music that you hear on this page, minus the soprano VST. (If you happen to have a fantastic accompanist, this won’t take the place of a great musician.)

What you need to make it work is some sort of DAW (Digital Audio Workstation). This can be as simple as Garage Band on your iPhone (there are numerous equivalents for Android) and a sound system. You will receive two tracks: the orchestral accompaniment and the soprano mockup. The latter is only for sing-along while you learn the work and can be muted when you are ready to solo. This particular version is in F# Major and the top note is A5. Tell us what your best top note is, and we will put the music in the corresponding key.

Born Annie Kathleen Butt in Eureka Springs, AR, Mrs. Huntington was the daughter of the esteemed Arkansas attorney Festus Orestes Butt. After attending nursing school at the Mayo Clinic, she married Dr. Robert Howard Huntington, and in the 1930s they moved to Fayetteville, AR and practiced medicine there until his death in 1958..

In 1989, while Jett was in  his senior year at the University of Arkansas, his piano professor made arrangements for him to rent a room in Mrs. Huntington’s house. It was a three-story mansion sitting atop Fayetteville’s historic Mt. Nord in a once-posh neighborhood. Just down the street stood the house of Senator J. William Fulbright. Last remodeled in 1935, the Huntington house was trapped in a bygone era, having vaulted ceilings with transoms above the doors and beautiful creaking hardwood floors throughout. Living within its walls felt like living in the pages of a Truman Capote short story. In the midst of the house was a large library stuffed to the ceiling with hundreds and hundreds of books. This was Mrs. Huntington’s sanctuary.

By the time Jett took up residence on Mt. Nord, Mrs. Huntington had been a widow for 31 years. It was just the two of them living in that beautiful old house, and they became fast friends. They often spent evenings sitting by the fire discussing books and reading poetry. Dr. Larry Guinn, Jett’s literature professor, referred to her as “the most well-read woman in Fayetteville.”

She was 85, and her health was failing. In time, Jett would become her caretaker. Her enormously successful children were all scattered to the four corners of the earth, and there was no one else. It was heartbreaking as he watched a series of mini-strokes erode her memories. She gradually regressed to her childhood, and the woman that he knew and loved slowly disappeared. In the end, Jett was left sitting alone by the fire reading the works of Robert Frost as she lay wasting away upstairs in the master bedroom. He wrote this work in memory of those many evenings by the fire with his dear friend, Mrs. Huntington.

The following libraries were used in the mockup 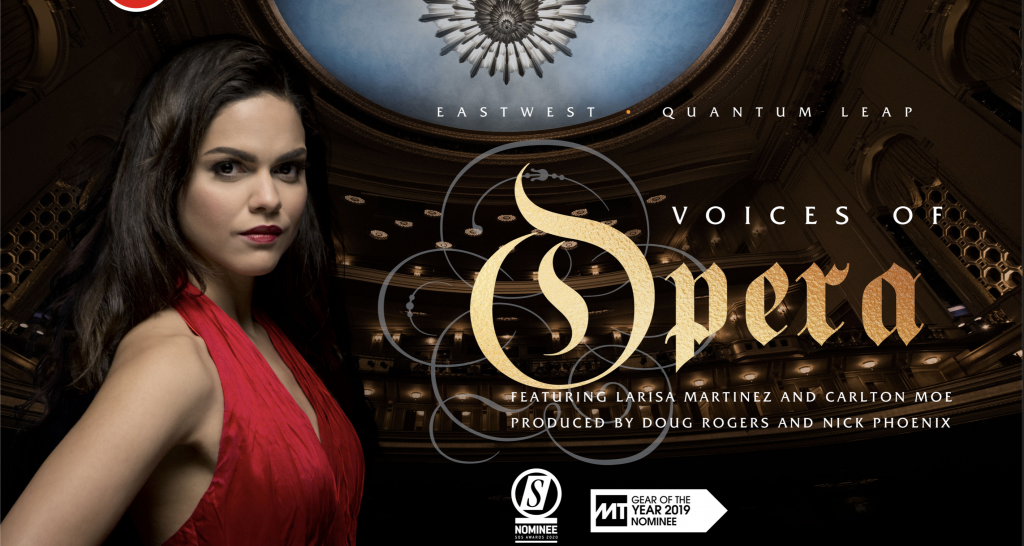 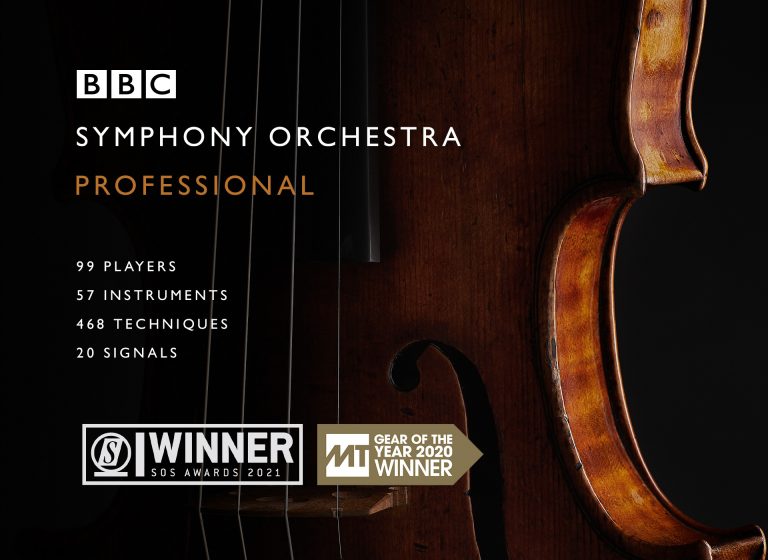 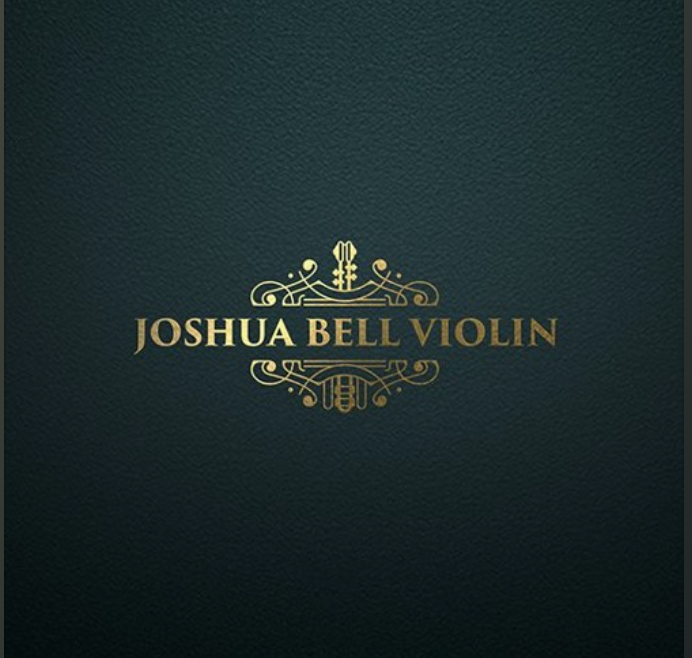 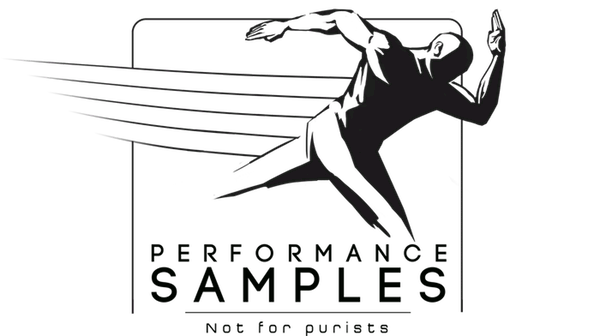